Waiting for the airshow to finish…

Yesterday, after landing at Niagara Falls airport, we found out that the airport would be closed from 10.00 – 16.00 due to an airshow… That was not part of our planning, but it also gave us the ability to do something unplanned. We went to the FBO to find out that they invited a lot of people to see the show from their hangar. It included a nice barbeque as well and since we were there we mingled with the crowd. So today we are looking at a nice airshow with free food and drinks; horrible ;-) 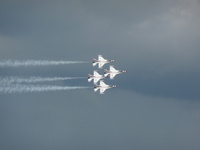 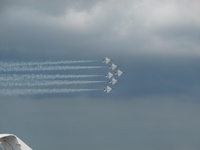 After the show, we still had some flying to do, since we want to end up in New York today. We were in a hurry now, since we are going to run out of daylight pretty soon. Looking at the distance we should be able to make it. Along the route we saw the results of the flooding a few weeks back. 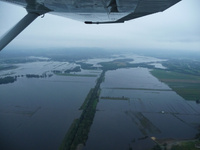 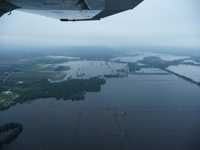 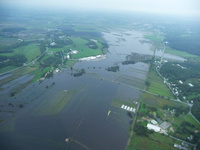 From a planning point of view, this is interesting: we are going to fly to New York over the Hudson river along ground zero on 11 September 2011; ten years after… Since we took of quite late, it was getting darker by the minute. As a result the pictures that I took from flying down the Hudson are horrible… 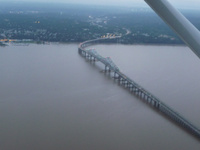 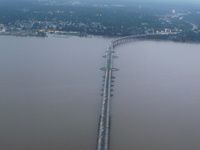 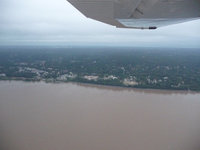 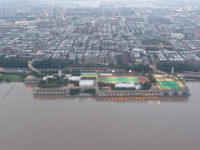 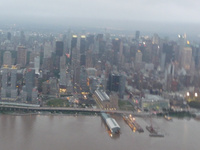 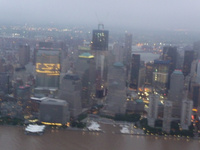 Have a look at the pictures of today: Flying from Niagara Falls International Airport (KIAG) to Linden Airport (KLDJ) and the tracks of today: