We’re having a “day off”; so no flying today. Well even when we planned to go for a flight, most of the pilots were not capable of doing so after last night…

I pottered around with Niels. After walking from the Stratosphere (which is at one end of the boulevard) to the MGM (which is at the other end), we went back with the monorail. 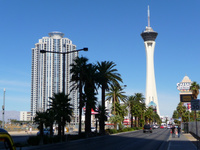 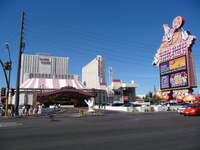 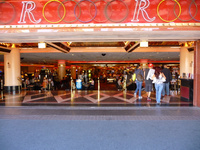 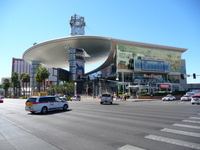 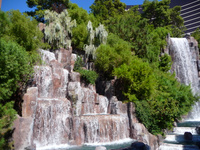 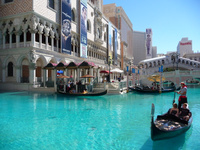 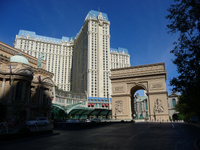 We bought tickets for the Cirque du Soleil show KÀ at the MGM Grand. I think it’s one of the best performances I ever saw! It’s an amazing combination of performance, sound, light and technology. Here’s the official preview:

After all that excitement, we looked at the outdoor shows and ended up at the hotel just before midnight.

That’s it for today. Have a look at the pictures of today: Exploring Las Vegas.